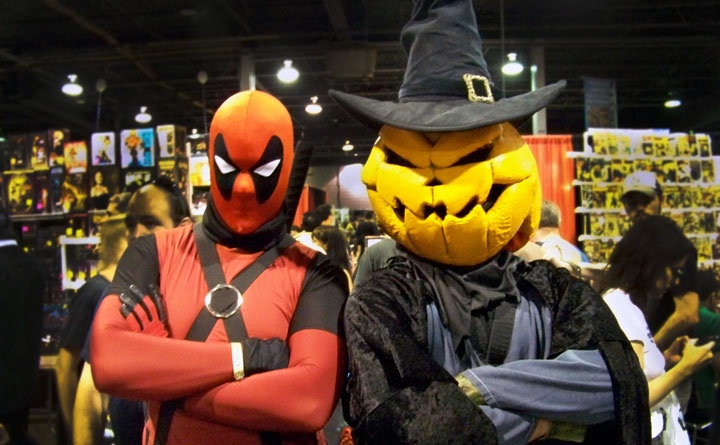 I think I’ve just about got every show that I’ll be doing planned or booked. A couple of road trips, a few I’ve never done before, and of course, a whole of of business as usual. And hey! Wisconsin has a Wizard World show now! It is in prime hibernation time, but whatever. Let’s nerd it up!

There’s a new calendar page on this site that’ll have the most up to date information for upcoming events. I’ll probably announce any new shows as they pop up or when they’re coming up, but that page will be the house to it all. So, check out all the details on the Calendar and start planning 2015.

Here’s a quick look at what’s coming up over the next few months:

I better hurry up and write some more books.

This weekend, October 24th to the 26th, is Fantasticon in Milwaukee. This is going to be my first show up there in a while, so that’ll be pretty cool to bring the books to a whole new crowd. They’ve got a pretty crazy amount of things going on for this one. Check out the Schedule page on the Fantasticon website. They’re packing all sorts of good into this weekend.

John Barrowman from Doctor who is the big guest of honor. Caity Lotz, Black Canary from Arrow will be there, too. Same with Chad Rook, the weather dude from the series premiere of The Flash (which you should definitely watch). So get up there and get some autographs!

What’s really cool about this is that it looks like Milwaukee is finally starting to get the convention scene I’ve been waiting for. I love going down to the big shows in Chicago but it’ll be great to add more to the roster a little bit closer to home. More shows around here means less having to travel to far away lands. Travel and hotels get expensive and I’m trying to bankroll this operation.

And Fantasticon isn’t just a one-time gig. They’ve already booked the Wisconsin Center for October 2015. The first one hasn’t even happened yet and it’s already growing!

Plus, in November, we’ve got Awesome Con. Unfortunately, I won’t be able to make it to that one, but it looks like it should live up to its name. We also have Wizard World coming to Madison in February, as well as another Anime Milwaukee that month. Next year is going to be busy.

It looks like the nerds have won, so throw on your favorite character’s costume and get out to a show. I’ll see you there!

If you see any other shows pop up in the area, let me know in the comments. (These things are my favorite excuse to take time off the day job) 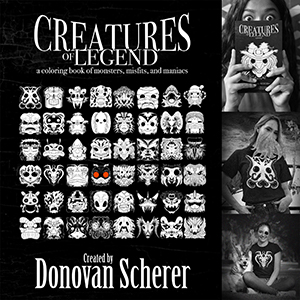 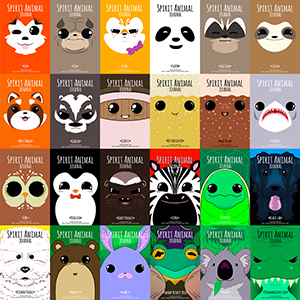